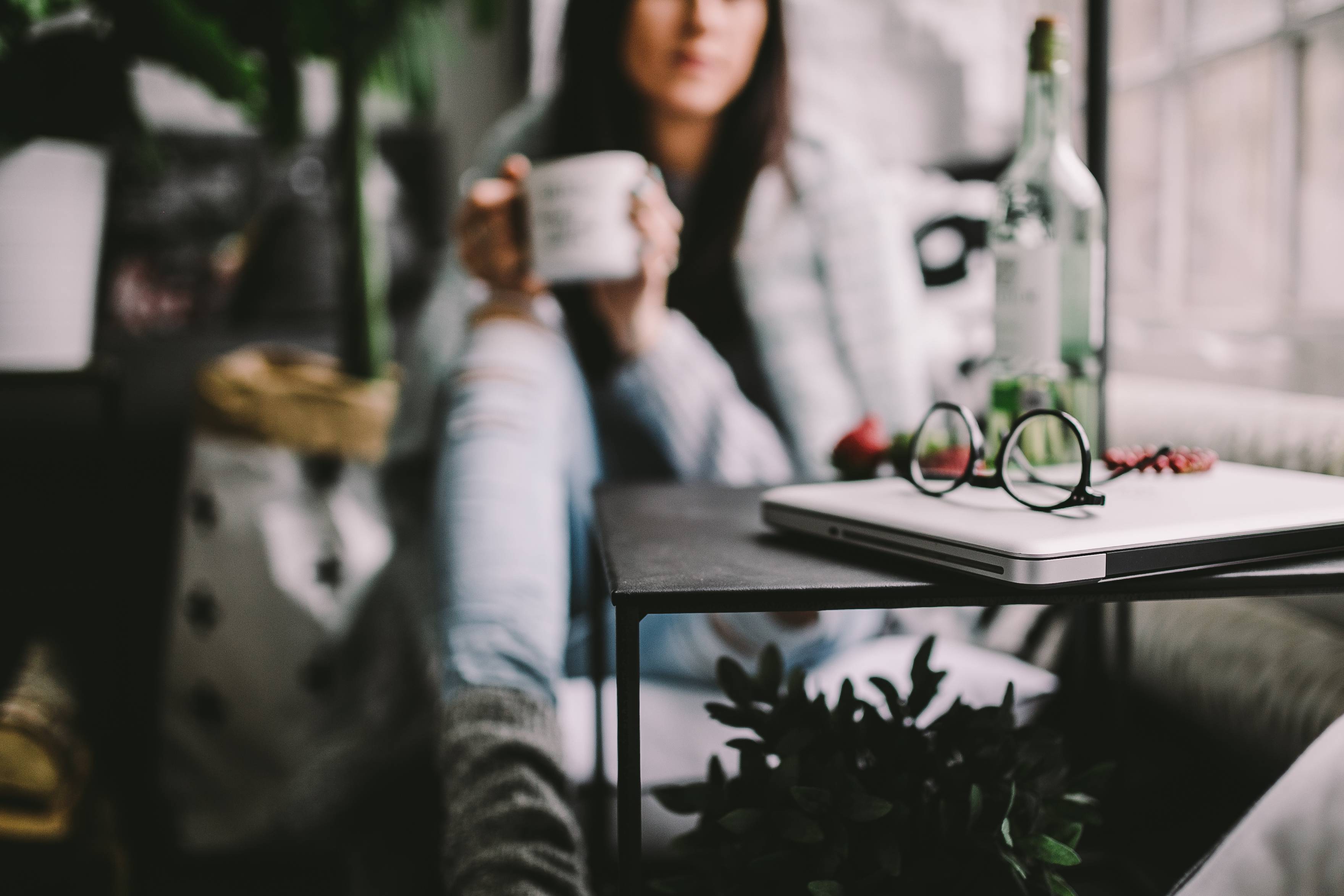 To every guy who’s been told, “Guys shouldn’t cry”, this is for you.

A personal journey in learning to cry before the Lord, and being vulnerable with both Him and others.