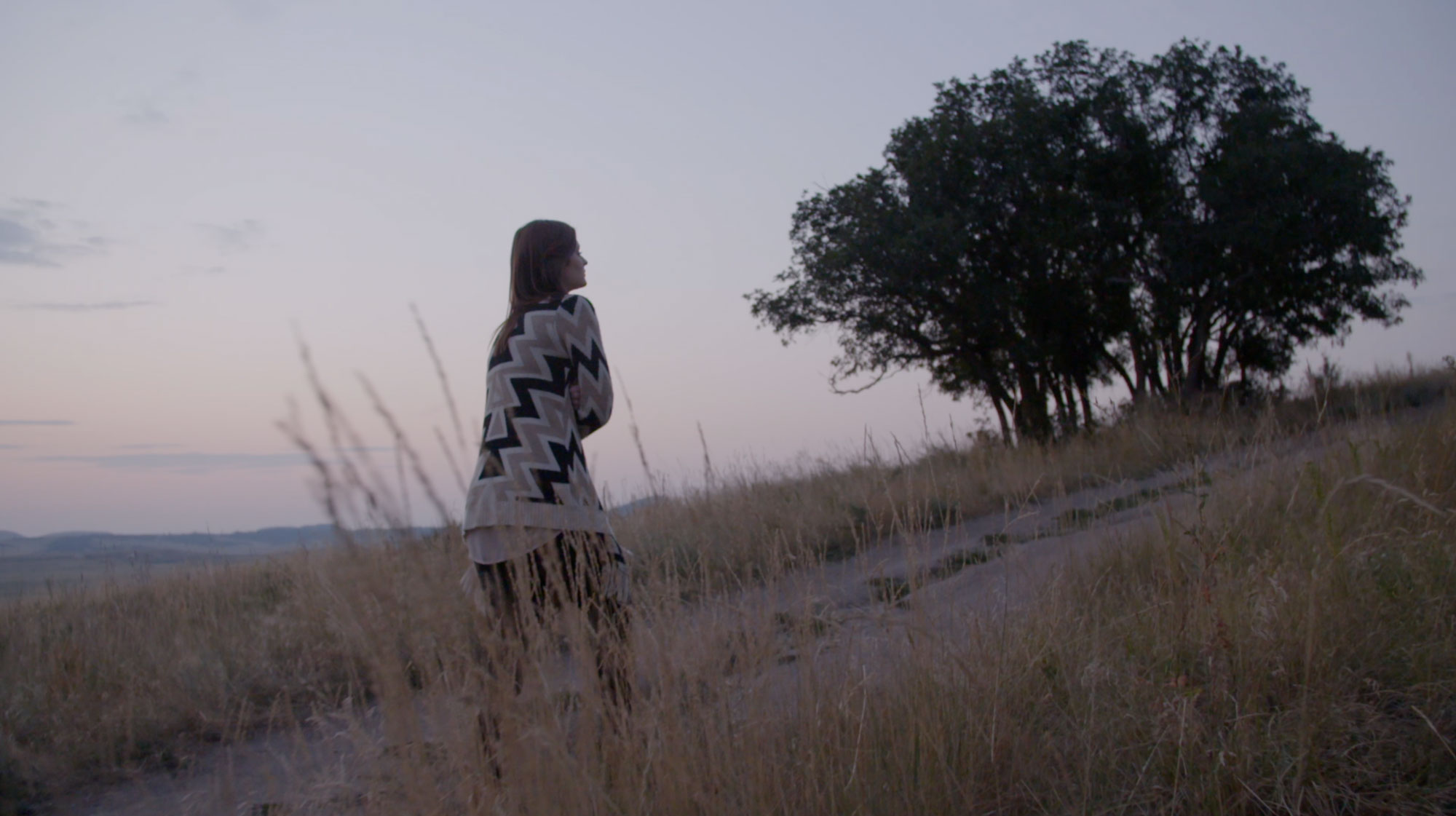 The unlikely cure for loneliness

In her article, “Loneliness has an antidote and you’ll never guess what it is,” relationship coach and author Kira Asatryan informs us that the pain of loneliness comes from a lack of closeness in our relationships. And what’s closeness? First, being seen for the real you, and second, still being deeply cared for.

Asatryan concludes by saying that this closeness can be deliberately created with anyone who, like you, also wants to feel it.

Sadly, the desire to feel such closeness doesn’t necessarily translate into knowing how to cultivate it, or having the patience to, seeing how technology has given us quick-fix substitutes for human connection. A survey conducted in the United Kingdom two years ago revealed a heartbreaking statistic: 3.9 million people said that the television was their main company.

Technology has also made us feel so self-sufficient. Don’t know something? Google it. Want to watch a movie? Now, you can do it right in your own bedroom, on your laptop. There’s no need to go to a cinema. Music, previously enjoyed communally, can now be a “personal headphones experience”, as this article points out.

However, the truth is that technology can give us everything but human relationships. In fact, research has shown that much cruelty and harshness online stems from the testiness one feels as a result of isolation and depression.

I have good news, though: You’re not really alone, even when you think you are. (This might be starting to sound creepy, but do stick around—I promise it’s worth it).

Know how children have imaginary friends whom only they can see? Maybe you had one too. My friend, I’m here to tell you that you have an invisible best friend today—only that He’s very real, and He will never leave you nor forsake you (see Heb. 13:5).

His name is Jesus. Think Baymax in Big Hero 6, just infinitely more powerful—for He holds all things in this universe together. Best of all, He knows everything about you, but also loves you more than any other.

As author Timothy Keller once wrote:

“To be loved but not known is comforting but superficial. To be known and not loved is our greatest fear. But to be fully known and truly loved is, well, a lot like being loved by God. It is what we need more than anything. It liberates us from pretense, humbles us out of our self-righteousness, and fortifies us for any difficulty life can throw at us.”

Let us prove this to you with a story.

God knows you best, and loves you most

Once, there was a woman who had had five husbands, and who was living with a man whom she wasn’t wedded to. Conscious she was shunned by society, she chose to draw water from the well in the scorching noonday heat—to escape the disapproval and gossip of the other women, who would typically come in the cool of the morning. (You can read her story in John 4:1–42).

Guess what, though? Jesus deliberately went to meet her personally. He knew all about her—every secret, every mistake, every pain. Yet He still loved her deeply, and cared enough to make sure she knew it.

The Bible records His words to her in John 4:17–18—“You have well said, ‘I have no husband,’ for you have had five husbands, and the one whom you now have is not your husband; in that you spoke truly.”

He wasn’t repelled by her. Not one bit.

And here’s some trivia: If you look up the Greek word for “well” (the verse was originally written in Greek), you’ll see that it’s the word kalōs, which can also mean “beautifully,” “excellently,” or “commendably.”

Take a moment to let that sink in. Can you imagine anyone taking such care to affirm a woman’s honest confession of deeds which reeked of shame?

In one sentence, God showed her what closeness looked like. He knew all about her, and still cared deeply for her, thereby banishing all loneliness from her heart. You might be wondering what happened next. She went back to the city of people she had feared before, sought them out and said to them: “Come, see a Man who told me all things that I ever did. Could this be the Christ?” (John 4:29). As a result, many people in that city came to believe in Jesus.

Get personal with Jesus

Because He is the same yesterday, today, and forever, the cure for your lonely heart today is still to have a personal encounter with Him, like that woman did. To know, beyond a shadow of any doubt, that Jesus knows everything about you and still loves you where you’re at.

Jesus is in the stories of the Bible, in that worship song, in that audio sermon, and also in the seeming bleakness of your situation. If there is anyone who desires closeness with you, it’s Him—He bled and died for you on the cross just to be with you (check out Col 1:20).

And having experienced closeness with Jesus, you, like the woman can then lead someone else to enjoy the same, and set in motion the ripple effect of the unlikely cure for this condition of our generation.